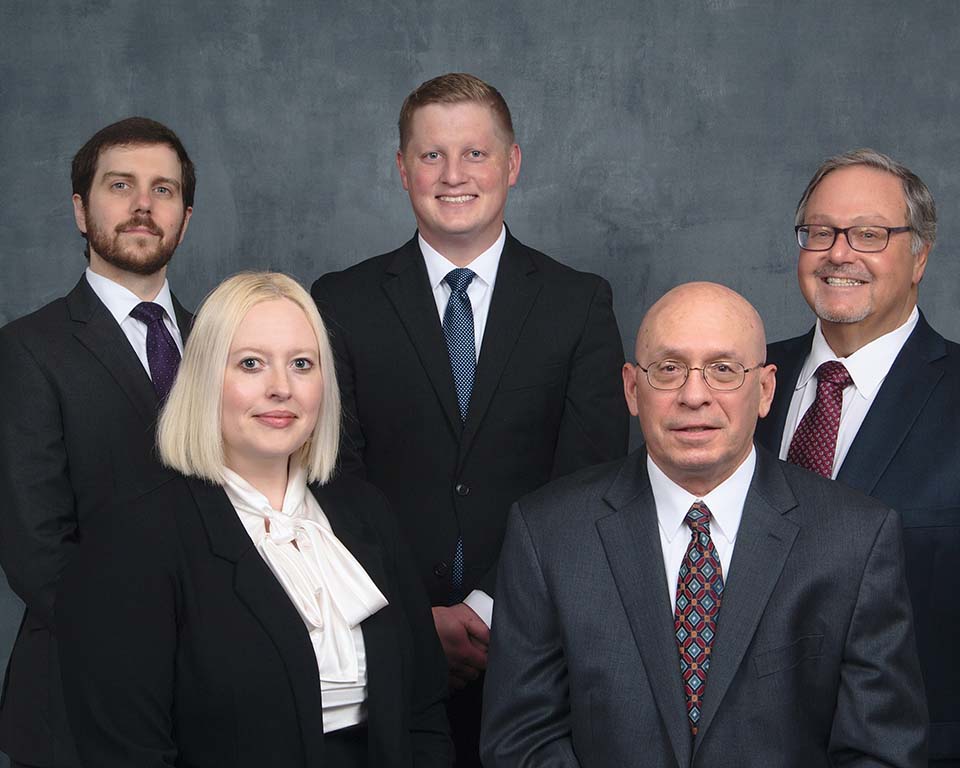 By Brandy Thompson on December 27, 2016 in Central Registry 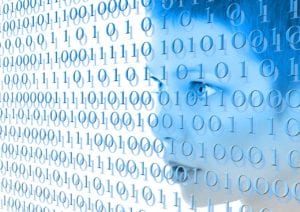 Michigan’s central registry – is it a good thing or not?

For parent in Michigan, one of the scariest things about CPS is their seemingly unlimited and unquestioned power. No other government agency in this state has the authority to label you as a criminal and add your name to a statewide Registry without ever having to produce a shred of evidence against you. Even the sex offender registry requires that a person be convicted of a specific sex crime in court in order to have their name put on the list. However Michigan’s Central Registry is a completely different kettle of fish.

The database is kept by the Michigan Department of Health and Human Services (DHHS). It is sometimes referred to as the Child Abuse and Neglect Central Registry. However, unlike the sex offender registry, this database is not available to the public and cannot be publicly searched. It can only be viewed only by the agencies, state officials, employers, and specific individuals who have received permission from DHHS.

Thankfully, 2014 finally saw some changes in the way this horrifying system is operated.  Governor Snyder signed into law some issues that detractors have railed against for years. For example, it’s now legally required that an individual whose name has been placed on the list receive a notification via registered or certified mail. This means that no one can be put on the list without their knowledge, and they have a six month period of time in which to request a removal.

Another change is that it’s now easier to have a name removed from the list if the individual can prove that there was insufficient evidence for the agency to accuse them of abuse or neglect. Additionally, there is now a limit of 10 years for how long a name can remain on the registry, where before, they were there for life. However, none of these issues address the fact that the list exists to “convict” people of abuse and neglect without due process.

In a recent article written by Brandy Thompson, a partner at The Kronzek Firm, which was published in the Family Law Journal, she points out that  “After investigating allegations of abuse or neglect, CPS conducts it’s own internal assessment to determine if an individual will be placed on the registry…” This means that the determination of guilt versus innocence is made entirely by CPS. There is no law enforcement involved in the process. No judge or jury, no prosecutor or defense attorney. Just a CPS worker and their immediate supervisor.

Until you are able to prove your innocence, you are at risk.

If a CPS worker has even so much as a concern that a child in your care has in any way been neglected or abused, which could mean a whole range of things depending upon which individual at the agency you ask, they are within their rights to add your name to the Registry. While they are now required to notify you that you have been labeled an “abuser” by CPS, you will have to fight to have that label removed.

As Brandy Thompson explains in her article, “Unfortunately, the Circuit Court doesn’t have initial jurisdiction to remove a parent’s name from the registry, as placement on the registry is an administrative action, requiring the client and attorney to exhaust administrative remedies first.” In other words, getting your name removed from the list is a time consuming and difficult process. During that time, you could lose your job, or be denied a job, and be denied an opportunity to volunteer with children.

Although the process is a clear violation of due process, CPS defends the registry, claiming that they are doing what they think is in the best interests of the child in every case. Many parents around the state, however, have spoken out against it, saying that they’ve been vilified by CPS and made to look like criminals without being able to exercise their constitutional right to defend themselves.

Join us next time, when we will be looking at how CPS puts a name on the list, and what type of information the list contains. Until then, if you have discovered that your name is on the Michigan Central Registry, and you feel that you have been unfairly accused or labeled without a chance to defend yourself, contact us at 866-346-5879. We can help you figure out the best course of action to achieve the best possible outcome for your family’s future.

Child abuse – what are the long term effects?
Michigan’s Central Registry: What You Need To Know 2